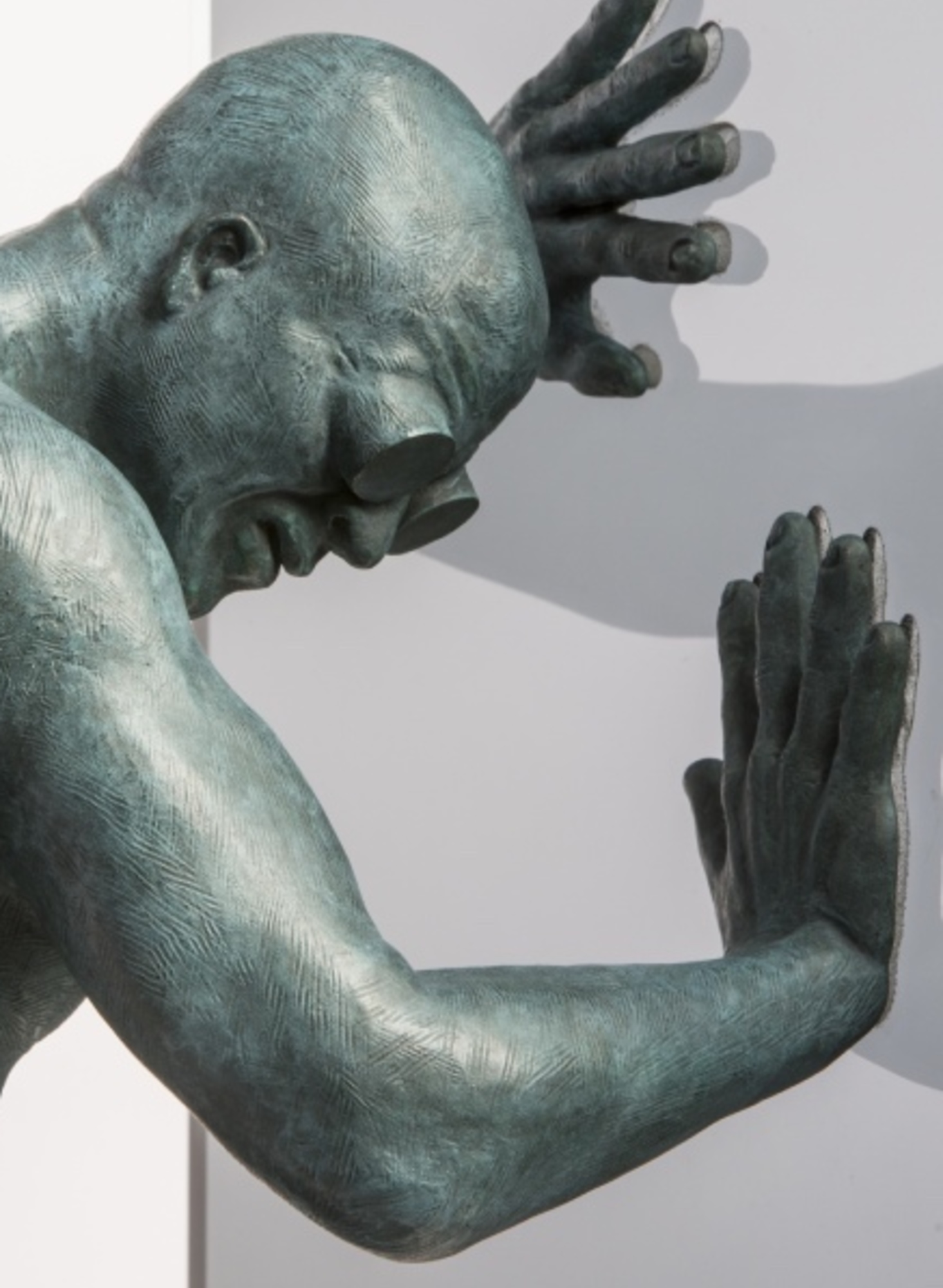 Emanuele Giannelli's personal exhibition, entitled Deus Ex Machina, presented by studio Tivarnella Art Consulting at the 1758 Venice Art Studio contemporary art gallery, arrives in the Lagoon after the national success of the monumental public exhibition of Mr. Arbitrium. The sculptor of Roman origins is presenting in Venice a series of works selected from the most important cycles of his work, characterized by a controversial relationship with contemporary society and by a markedly progressive poetics, based on overcoming current reality to tend towards the concept of the posthuman. The aesthetic pursued by Giannelli is clearly influenced by Pop culture, while his critical analysis of socio-cultural conflicts, which loom over the present, obscuring the future of humanity, feeds on concepts deriving from Punk philosophy.