Tribute to Virgilio Guidi with a Look at the Sonino Collection 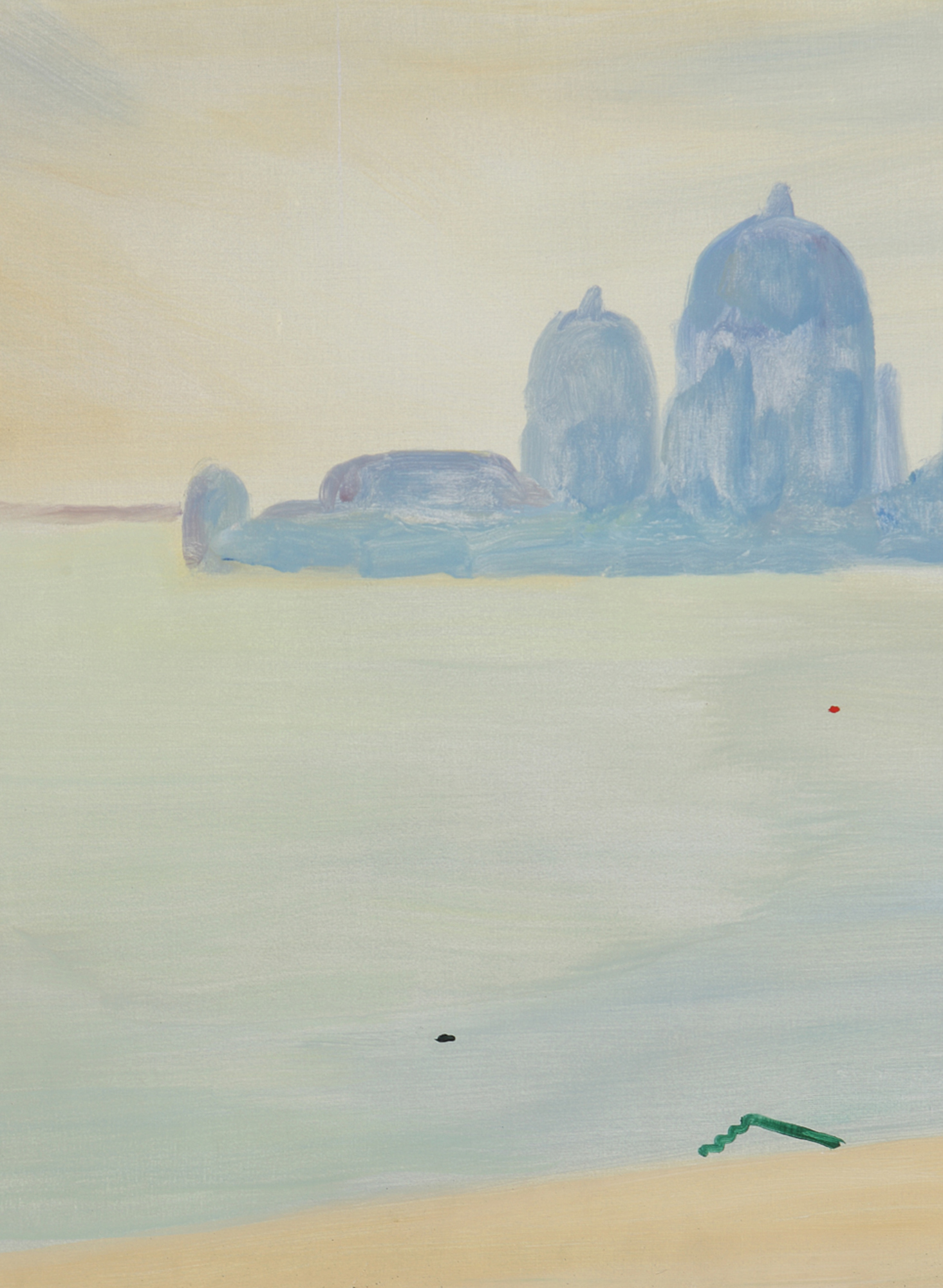 The great exhibition tribute to Virgilio Guidi (Rome, 1891 - Venice, 1984) father and inspirer of generations of Venetian artists, is included in the official programming of Venice 1600 making use of three exhibition venues located in the city. 180 works by Guidi, accompanied by the music of another Venetian Maestro, Pino Donaggio, extraordinary interpreter of contemporary music, as well as a friend of the painter himself, are divided between the headquarters of the Bevilacqua La Masa Foundation in Piazza San Marco, where there are about sixty masterpieces belonging to the 1910s and 1920s, together with the Venezie and the Figure of the Thirties and Forties, up to the works of the spatial period and the famous cycles of the late Seventies, the location of Palazzetto Tito, with important works from the last 25 years of production by Guidi and a selection of works from the Sonino Collection, and finally the Ca 'd'Oro. On the second floor of the emblematic palace on the Grand Canal, paintings such as La Vecchia from 1915 and some Nature Morte of the same year are exhibited, together with other famous masterpieces from the late 1920s, placed in dialogue with the masterpieces of the Italian Renaissance that at the Ca 'd'Oro are residents, signed by Sebastiano del Piombo, Tintoretto, Bonifacio de' Pitati and Francesco Guardi.

Tribute to Virgilio Guidi with a Look at the Sonino Collection