Surrealism and Magic. The Enchanted Modernity 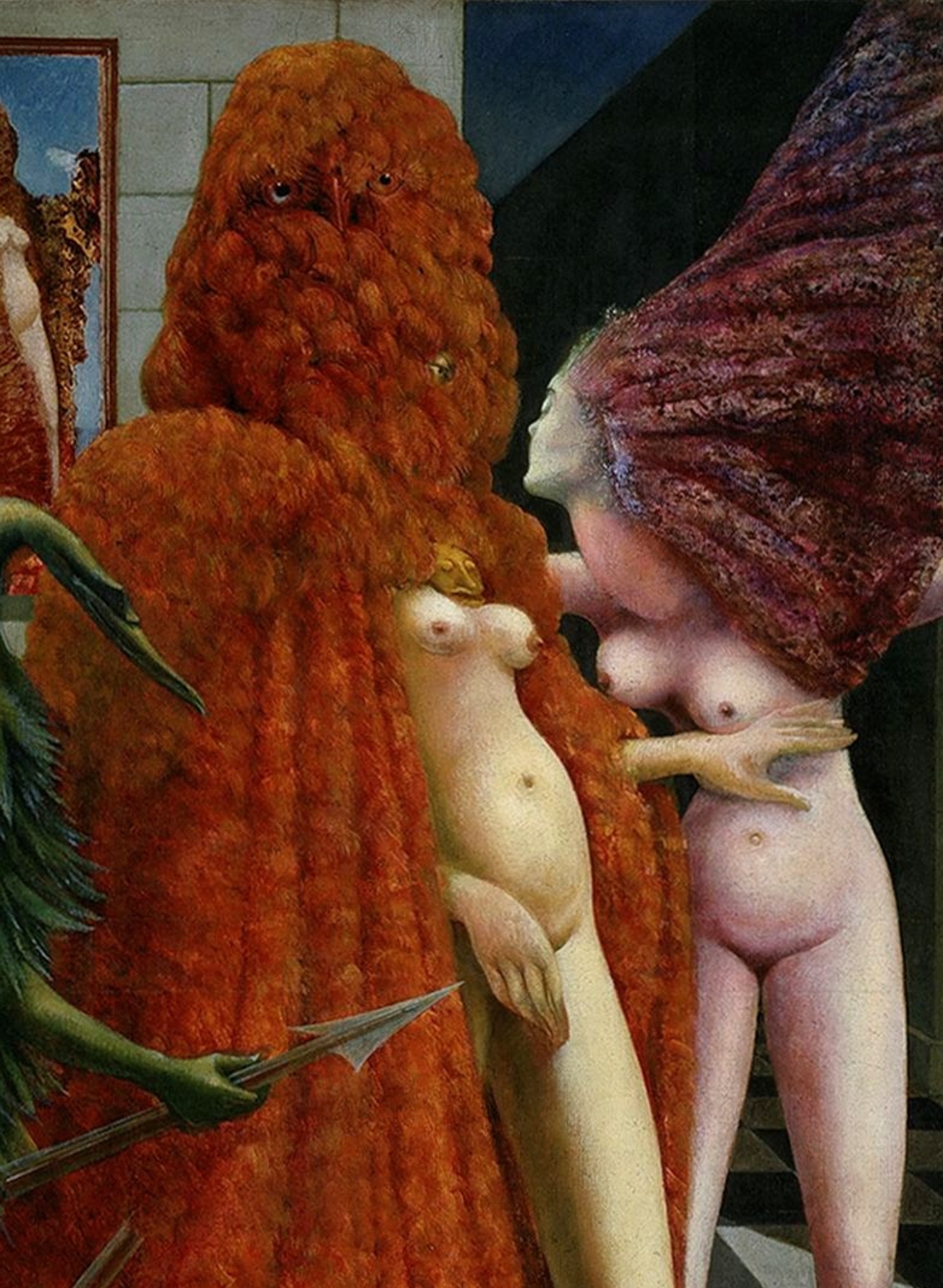 Dream and magic: a winning combination since the dawn of humanity, which not even psychoanalytic science has been able to completely unravel. The surrealists knew this well who, a few years after Freud's adventure in the realm of the unconscious, in turn entered the dark territories of the irrational, this time with the tools of art. For poets, painters and sculptors of the early twentieth century, the border between the dream and esoteric world is rather blurred: as alchemists, diviners or shamans they wander in the most hidden lands of their psyche, bringing to light with methods never seen before archetypal images and dormant emotions, visionary associations, social and personal taboos. Hence Surrealism and Magic. Enchanted Modernity, the great exhibition curated by Gražina Subelytė, which brings together surrealist masterpieces from 40 international museums and private collections such as the Centre Pompidou n Paris, the Reina Sofia Museum in Madrid, the Metropolitan Museum and the Solomon R. Guggenheim Museum in New York, the Art Institute of Chicago, the Rivoli Museum in Turin, the Israel Museum in Jerusalem. Created in collaboration with the Barberini Museum in Potsdam, after its debut in the Lagoon, the exhibition will move to the gates of Berlin, in the museum built in 2017 on the rubble of the eighteenth-century building that Frederick the Great of Prussia had built using the Roman Barberini Palace as a model.