Per Ignotius by Riccardo Muratori 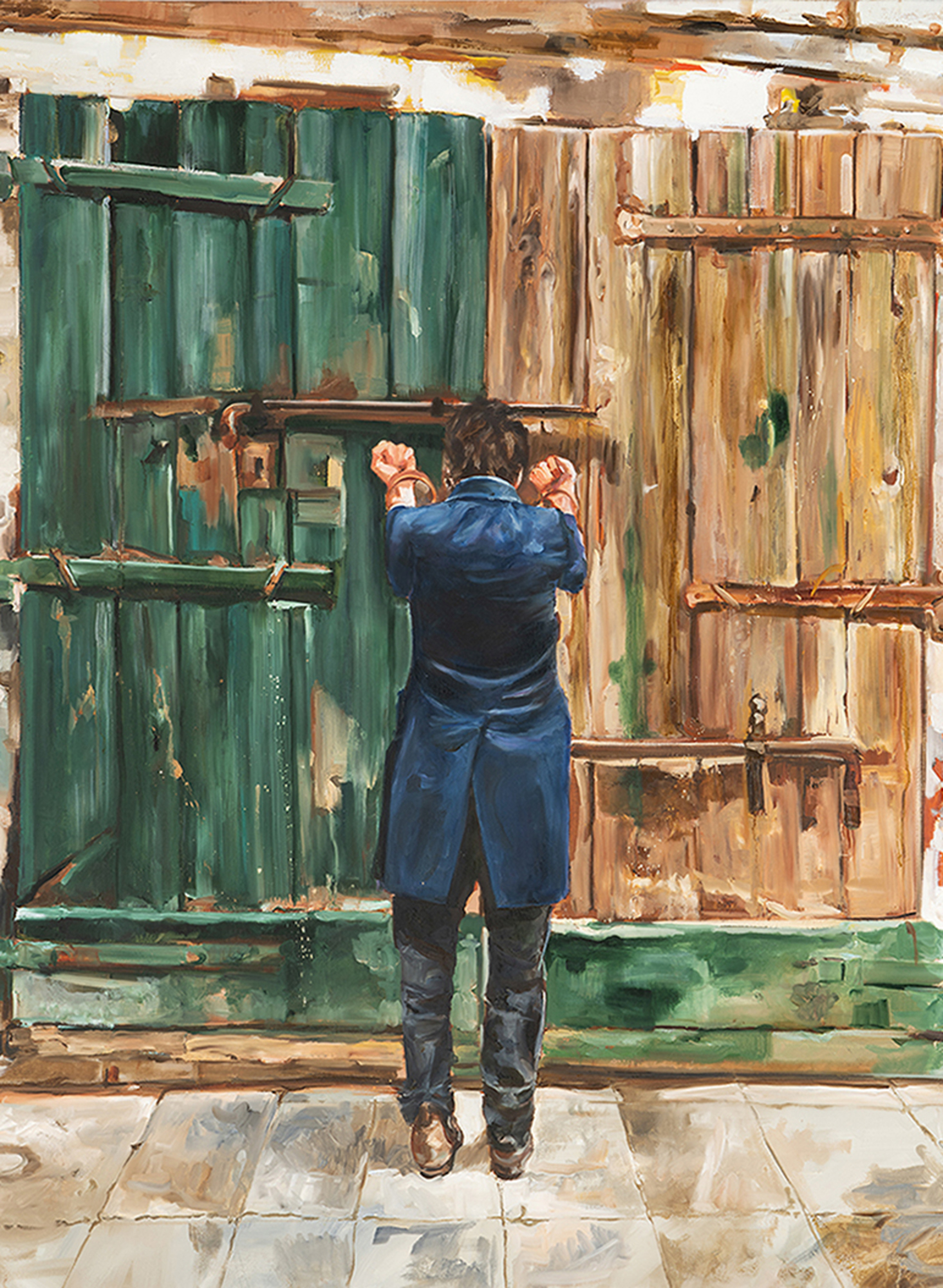 On display is a selection of about thirty works, including paintings and sculptures, which retraces the last ten years of the work of the artist, born in Rimini in 1981 and always Venetian, who for fifteen years has dedicated himself to painting, a natural continuation of his career as a philosophical research. The exhibition set up at the former Officina Lamierini is curated by Milena Mastrangeli, who collaborated with Muratori to give shape to the dialogue between the works on display, all marked by an enigmatic accent, the starting point of Muratori's pictorial work often collimating with an inner tension, which finds expression on the canvas in a clearer than expected form. Muratori's paintings, full of strong psychological suggestions, mirror the contradictions inherent in our daily life, investigating the themes of desire and continuity between interiority and the world and very often becoming animated by ambiguous figures of men and women, in postures that are always plausible but at the same time surreal, or in precarious poses that evoke impossible truths. The red thread between this variety of postures, of meticulous and plausible but absent faces, is always the continuity of the backgrounds, consisting of curtains and draperies, folds and arabesques, which are revealed between "a door that closes and another that opens", but also between a glimpse and a corridor whose end cannot be seen. There are many hidden mysteries behind the same title Per Ignotius, which emanates a magical aura, suspended in time and over unknown existences.

Per Ignotius by Riccardo Muratori