Migrating Objects. Art from Africa, Oceania and the Americas in the Peggy Guggenheim Collection 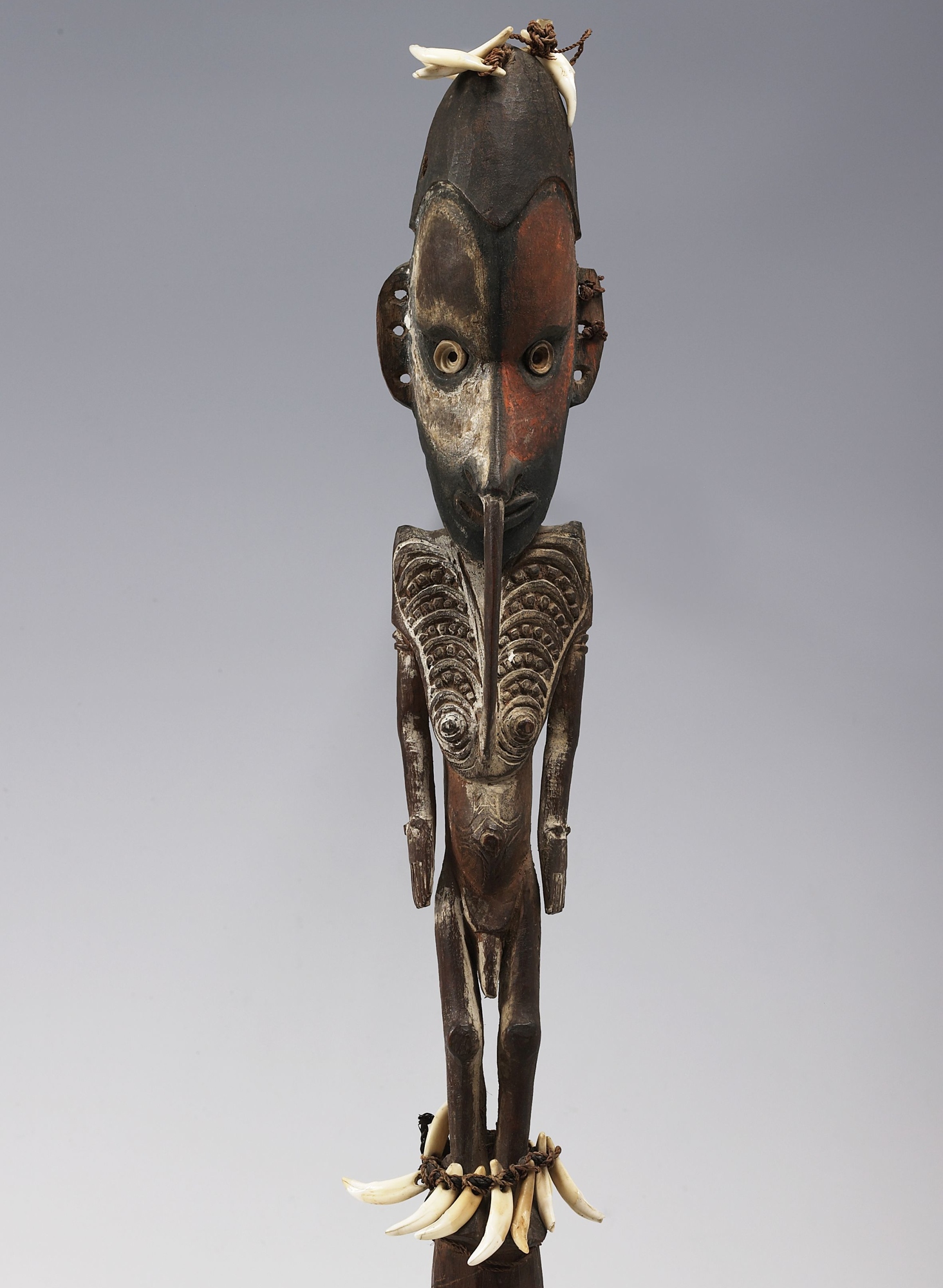 The Venetian museum pays homage to the freedom of spirit of its famous founder, presenting to the public an unprecedented selection of works from different continents and cultures that the patron began to collect between the 1950s and 1960s. A journey to discover a little-known aspect of Peggy Guggenheim's collection, which has been enriched over the years with works from different countries, such as Africa, Oceania and the Americas, giving shape to an original and precursor unicum of the times, which are accompanied by works by "western" artists such as Max Ernst, Alberto Giacometti, Henry Moore, Pablo Picasso or Tancredi Parmeggiani.

Migrating Objects. Art from Africa, Oceania and the Americas in the Peggy Guggenheim Collection