JAPANESE PLOTS. Costumes and Stories of the Nō Theater at the Museum of Oriental Art in Venice 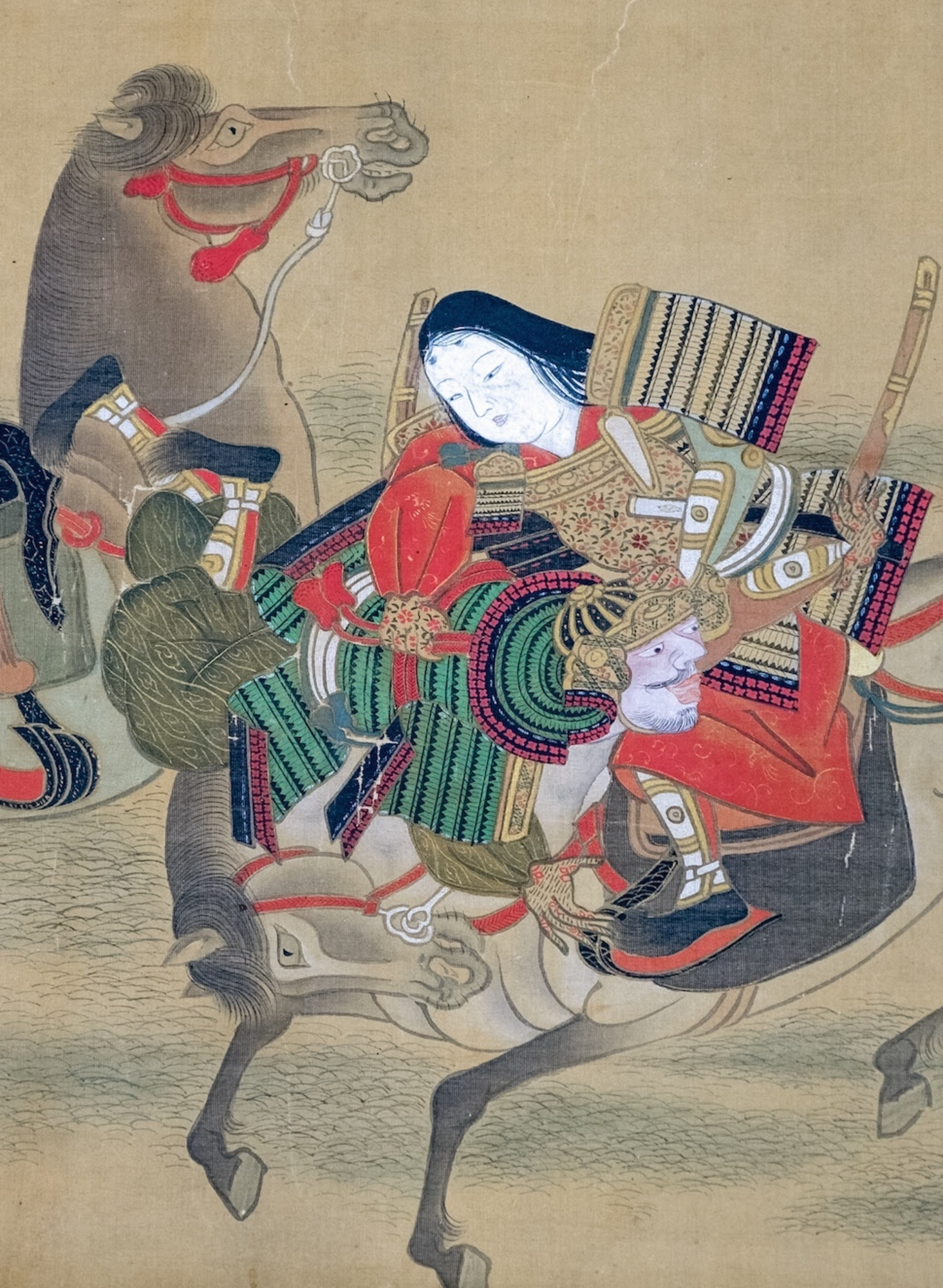 As part of the Venice 1600 program, the Venetian Museum stages costumes and stories from the Far East, those of the Nō theater, one of the most famous Japanese theatrical forms, which arrived in Europe for the first time with the 13th International Theater Festival of the Venice Biennale of 1954. The exhibition, curated by the Director Marta Boscolo Marchi, collects paintings, prints, photographs, documents, costumes, musical instruments and masks, most of which already belong to the Museum Collection, which was in turn created for the more from the collection of Prince Henry of Bourbon Parma, flanked for the occasion by several loans from private collections and a series of unpublished photographs by Fabio Massimo Fioravanti, who since 1989 has been carrying out research work on the Nō theater. The rich central section of the exhibition is dedicated to stage costumes, purchased by Prince Henry during his long journey around the world between 1887 and 1889, now preserved in the museum's deposits and never exhibited to the public as a whole until now. In support of the costumes, a fundamental role is also that of the mask, of which some specimens from the Collection of Renzo Freschi in Milan are exhibited. A dedicated section also presents all the instruments of the hayashi, the ensemble that traditionally accompanies the singing-acting, the entry and exit of the actors, the dance and consists of a wind instrument (flute, fue or nōkan) and three percussion instruments: kotsuzumi, ōtsuzumi and taiko.