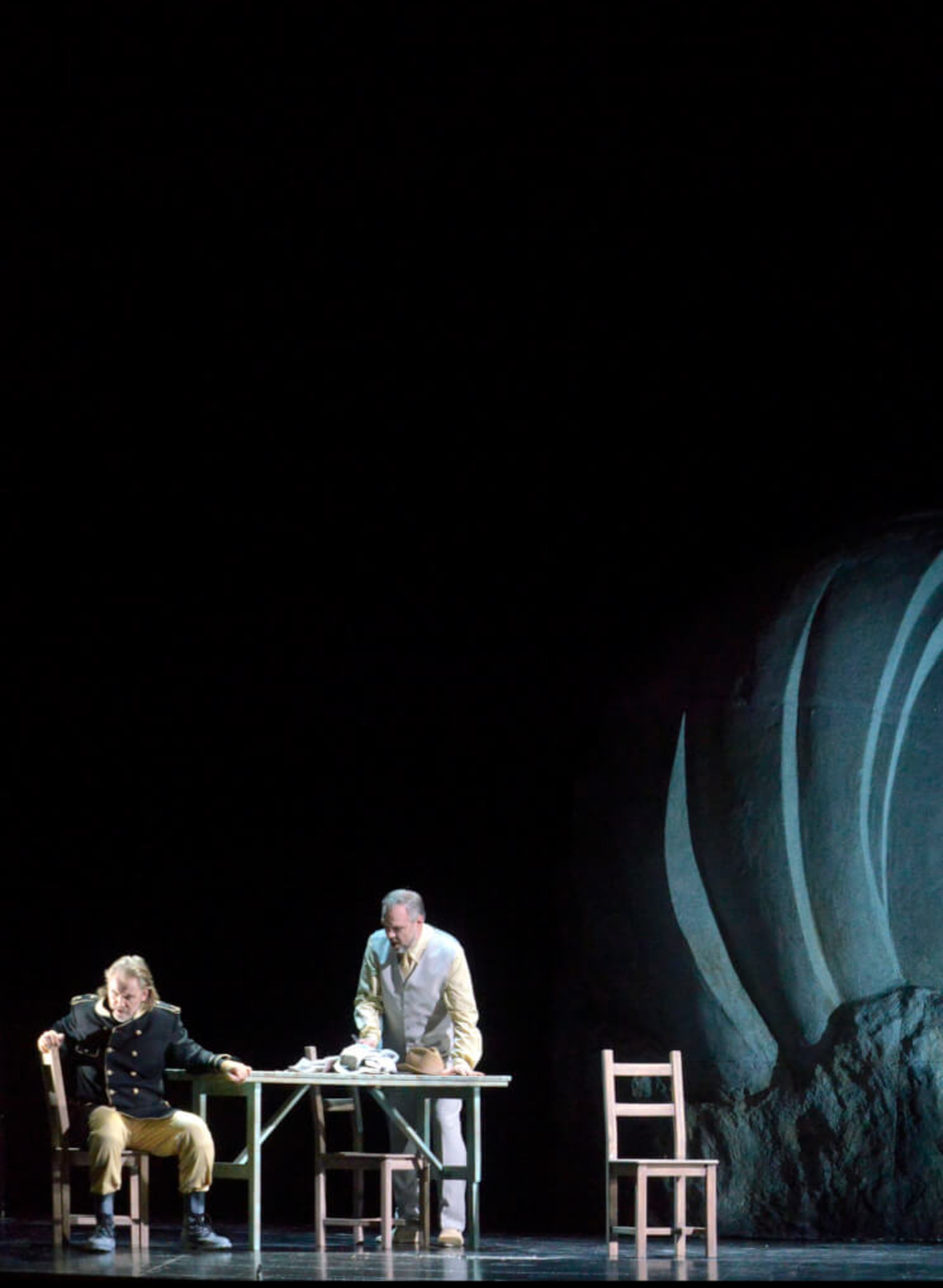 The awaited 2021-2022 Season of the Teatro La Fenice Foundation is opened by Ludwig van Beethoven's Fidelio, presented in a new staging of the Venetian Theater directed by Joan Anton Rechi, sets by Gabriel Insignares, costumes by Sebastian Ellrich and the light design by Fabio Barettin. For the occasion, the Korean maestro Myung-Whun Chung directs the Orchestra and Chorus of the Teatro La Fenice and a prestigious cast for the main roles formed by Ian Koziara (Florestan), Tilmann Rönnebeck (Rocco) and Tamara Wilson (Leonore). The only opera composed by Beethoven, Fidelio is based on a libretto by Joseph Sonnleithner and Georg Friedrich Treitschke from Jean-Nicolas Bouilly's Léonore. Three versions are known: the first was composed in 1804-1805 in three acts and was staged in 1805 in Vienna occupied by French troops. The third and definitive version, in two acts, dates back to 1814, and debuted at the Kärntnertortheater, later becoming the edition actually performed, in combination with the Leonore overture no. 3 in C major op. 72b, created for the second version of the score.