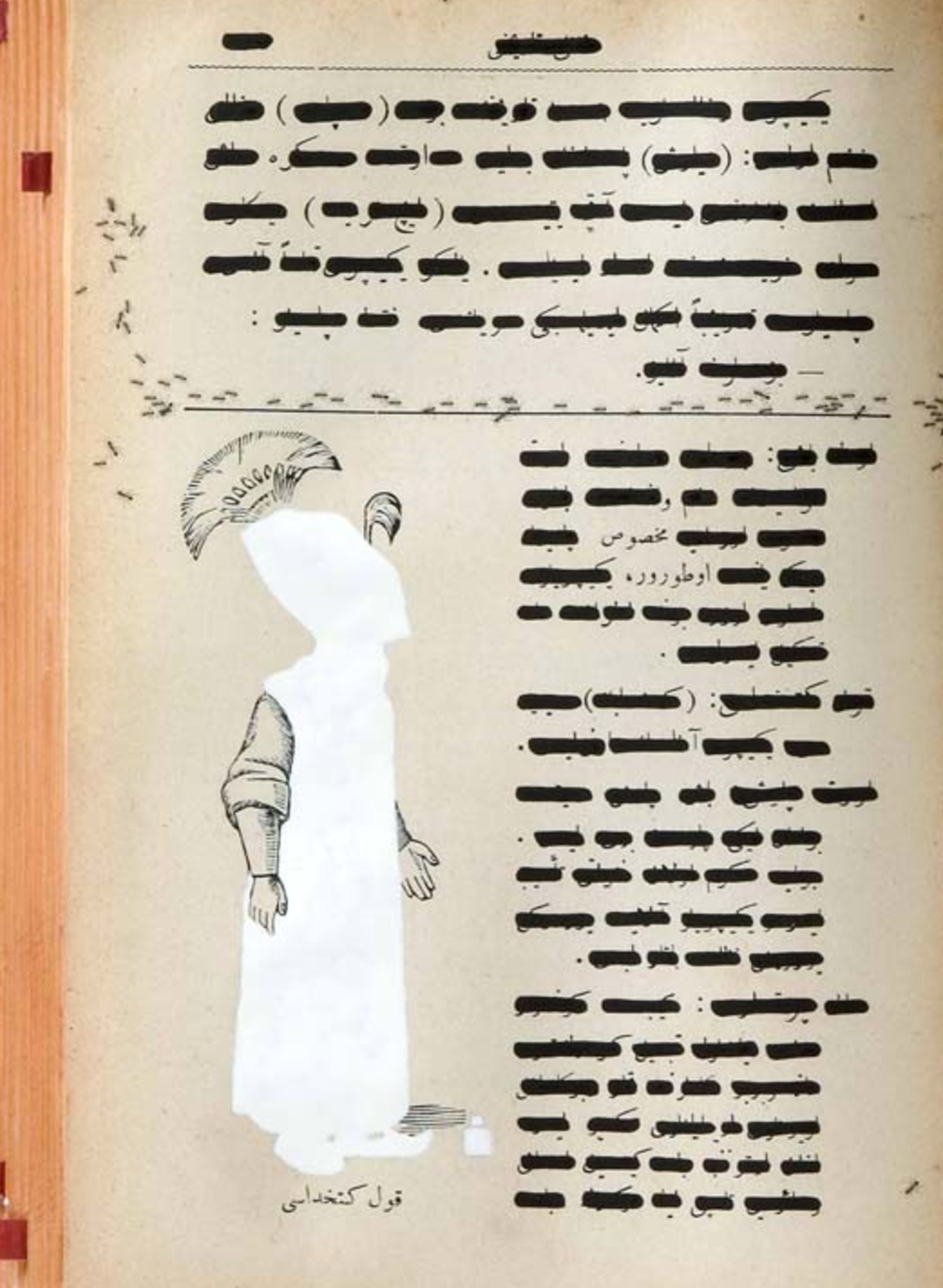 The rich exhibition, curated by Germano Celant in collaboration with the artist and the Emilio Isgrò Archive, traces a chronological path that starts from the first erasures of books (1964), continues with the visual poems on emulsified canvases and the Red Stories, for to reach the enormous and complex texts erased in the historical volumes of L'Enciclopedia Treccani (1970), up to the ethnic ones of the Ottoman Codes (2010), placing Isgrò's experimental and linguistic journey in a spectacular architectural setting, encompassing and enveloping. Transformed into a sort of large book, visually modified by the artist, the halls of the Foundation's Napoleonic Wing, enriched by transverse and diagonal walls, used to break up and modify the space as if they were lines on a sheet, work in fact like paper supports and become vehicles of a colossal and new operation of erasure, conducted once again on literary material.